Clairen is a black panther and the third fire based character in Rivals of Aether. She was initially released with Ranno on October 17, 2017 as DLC, but is now part of the base game in the Definitive Edition.

Clairen's sword deals much more damage, hitstun, and knockback when the tip of it hits opponents. The added hitstun lets Clairen combo the opponent and string together different moves easily. 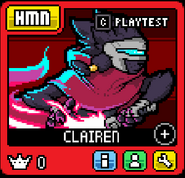 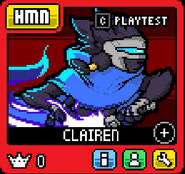 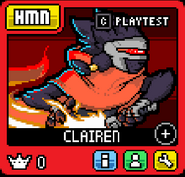 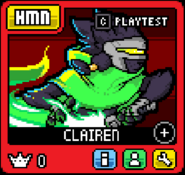 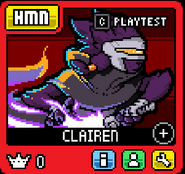 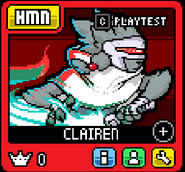 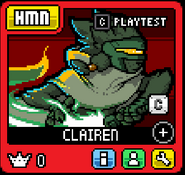 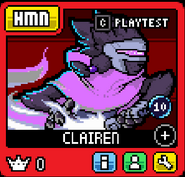 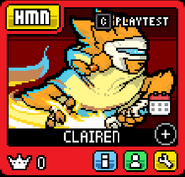 Clairen is a seasoned warrior from a distant future where both Zetterburn and Forsburn have vanished and never return. In her time, Loxodont grew to become a powerful emperor and expanded his domain over nearly all of Aether. Through the years the fire people lost their connection with the flame and could no longer control it. To offset this, their soldiers were issued plasma weapons as the Fire Empire became reliant on technology to retain its power. One young girl realized she could still control the flame and plasma. After enlisting in the Imperial Guard, she hatched a plan to destroy the endless Loxodont hoping that it would return the flame to the people. But Loxodont had grown invincible over time and his corporeal form was replaced with fortified machinery. Clairen was defeated in the throne room and was set to be executed. But there were others who also despised Loxodont, and Clairen’s bravery motivated them. An unlikely ally helped Clairen escape using a machine to go back to a time when Loxodont was still vulnerable.

Now Clairen is on a mission in the past to find the missing heroes that inspired her resistance and to destroy the endless emperor before he becomes invincible.

Clairen is the granddaughter of Claiyen and Forsburn[1] through her mother. Before joining the millitia, she used to live in the Ashenvale reservation with her mother Clairessa, her father Dohren and her two younger siblings, Ren and Issa. She already knew of her heritage through stories, although she has never met her grandparents. 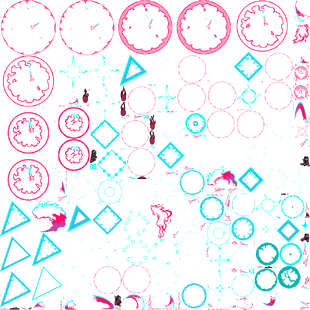 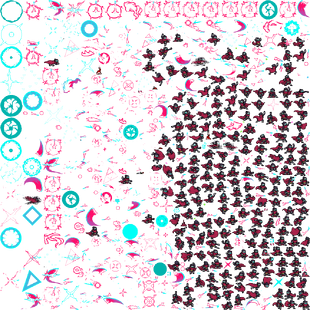 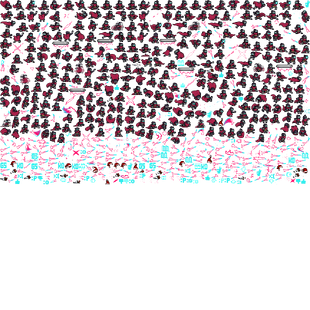